Welcome to my new followers Frugally Challenged and Nanny Anny.

My garden flowers mainly in late winter, early spring, early and mid summer. As much as I try to plant things for autumn and early winter, they just don't survive.

A lot of the front and back garden is now green. Some of the greenery is quite lush and will bring some even later colour into the garden as I always prune things when finished and some of them flower again about 8 weeks later. 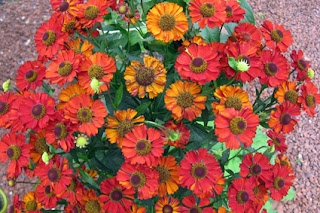 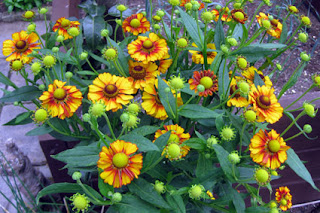 A pink flox with white centre 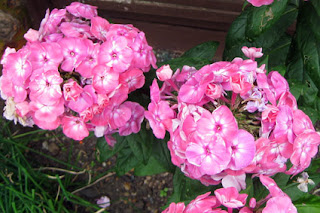 A coneflower of some type  - we have several varieties of coneflower 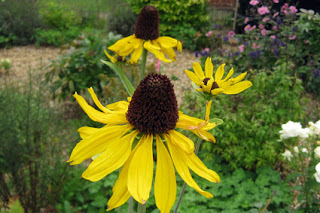 A self sown sunflower about 3 feet tall with just this one flower. 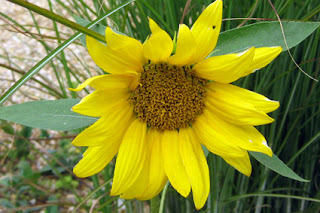 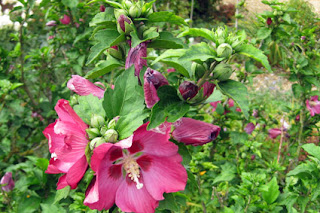 Forgotten the name of this but it has now been cut down twice and re-flowered each time! 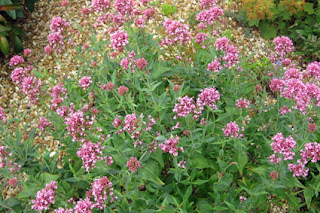 One of a few gladioli. I never lift them and they usually come back each year. 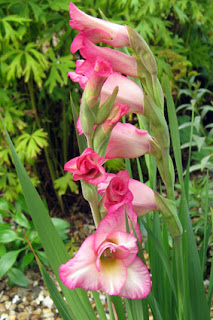 Japanese Anemone, a bit of a thug as it is now trying to take over my front gravel path so will need to be sorted out! 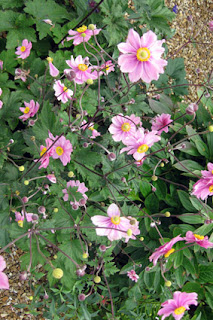 Monkshood - several of these in two different colours, but these haven't flowered as well as their paler cousins. 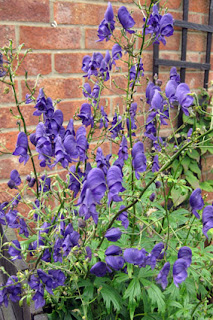 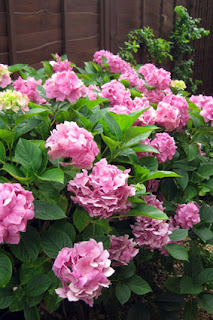 I'm hoping to start some tubs of winter flowers some time next month. I'll post about those when I do it.
Posted by Dc at 09:49