First of all, welcome to Jennifer and Greg Matthews via Bloglovin.

Before I chat about the above, can I just mention the ne'er do wells (trolls) who frequent certain social media sites namely those that begin with F and T!

I was shocked and disgusted to recently read that Andy Murray was berated (mainly by males) for daring to cry with relief and exhaustion, after winning his match in the Davis Cup. The outcome of which helped GB beat France and get us into the semi-finals. What sort of parents are bringing up these so called men?

We brought our son up to believe crying wasn't for sissy's. He rarely cries but should the need arise, he knows he can. Well done DS and Andy, for showing your emotions, more power to your collective elbows!

Rant over, back to Holkham, which we visited last Saturday. Herewith some photographs: 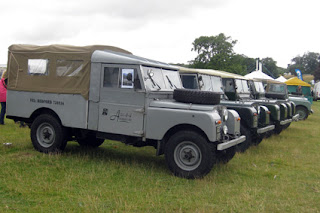 A whole row of Series I Land Rovers, the front one was a hearse! 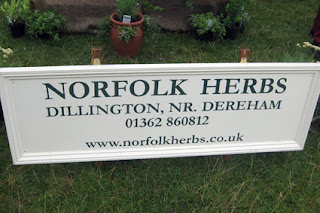 It was blowing a gale so I took a photograph of this lovely herb place which we will visit in comfort. 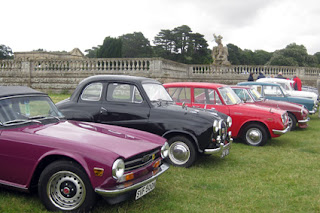 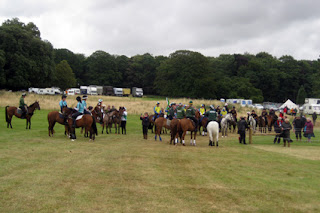 Ponies and their racers from various counties of England (not the UK before anyone comments!) 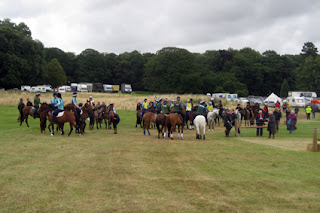 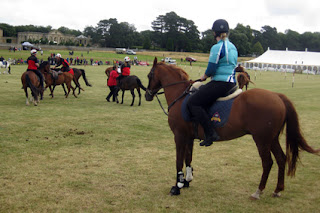 Norfolk triumphed in the end! 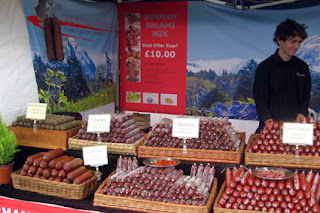 Above and below was a fantastic German Salami stall, who were selling 7 different salami for the grand price of £10 (normal retail price would be £24.50!) They have now been divided and frozen as informed. 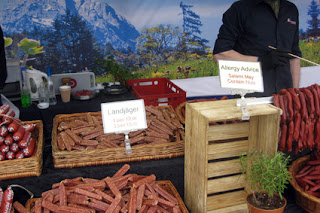 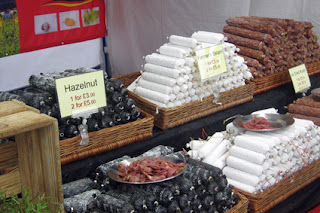 I love watching dogs scurry, most of whom had no idea what they were doing but were enjoying themselves none the less. The young Fox Red Labrador below had some idea. 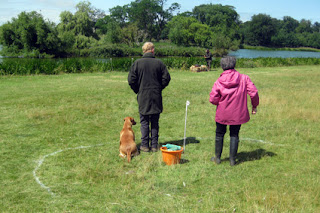 The Norfolk/Suffolk Police were there with their horses and various cars and vans. 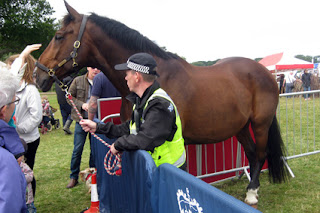 Below is what we bought - the salami: 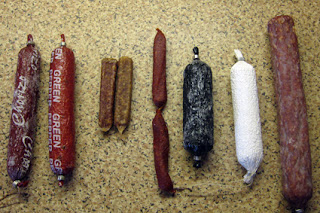 Some very hot cheese - I didn't taste it but DB did and said it was good:) 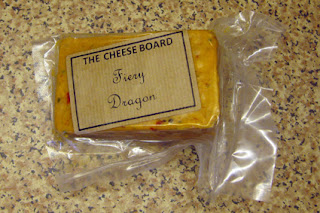 Finally some cheese for a local friend's birthday. 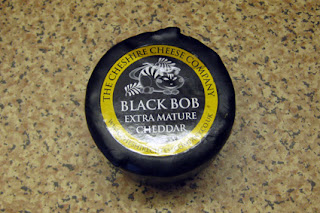 It was difficult to decide which day to visit as Friday night into Saturday morning was very wet and windy. As you can see by the photographs though, the sun did come out. Sunday was only going to be dry in the morning so Saturday it was. We took a packed lunch and drinks but treated ourselves to some hot coffee as it was initially so cold.