Solid as a rock as the song goes!

Having made King's Soup the other day (recipe previously mentioned earlier on in the week), I then found a recipe for Parkin which uses oatmeal (rather than porridge oats).  There were two in particular that caught my attention, one by Nigella, the other by Delia. As the first one was half the amount and baked in a loaf tin rather than a big cake tin, I decided on Nigella's.

It made up fine, nice with a soft consistency, baked for just 10 minutes longer than she states (but she mentions it may need a little longer) it was ready. Once cool, it was wrapped up in foil where it has been for 3 days now, solid as a rock, hardly sticky and very heavy.

Think I will stick to making Gingerbread in future, ah well, guess that will be for a few puddings this weekend then: 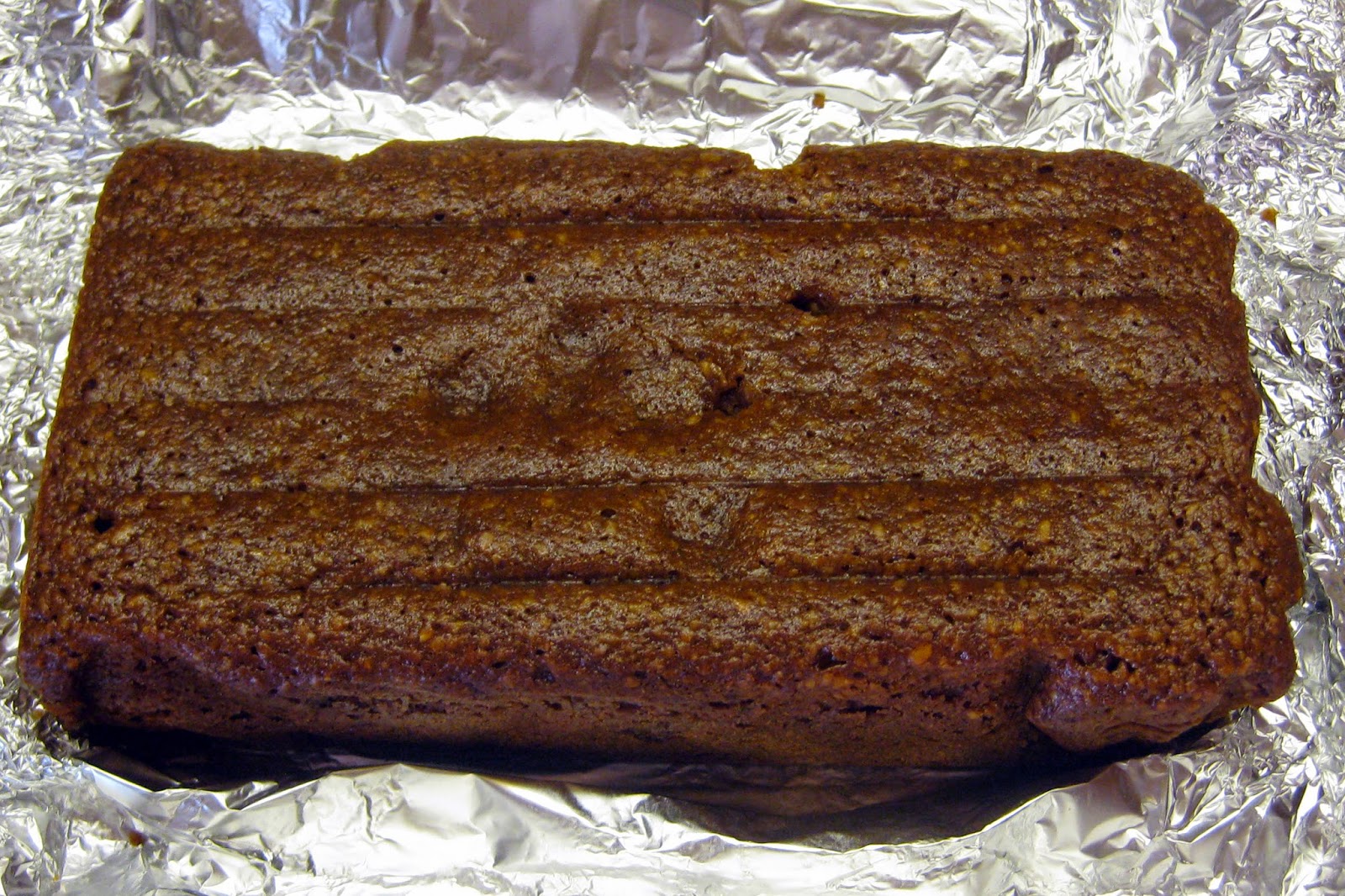 Our temperature got down below freezing last night and although the sun was up when we got up, the temperature was still 0C and a slight frost was apparent on all the roof's surrounding us: 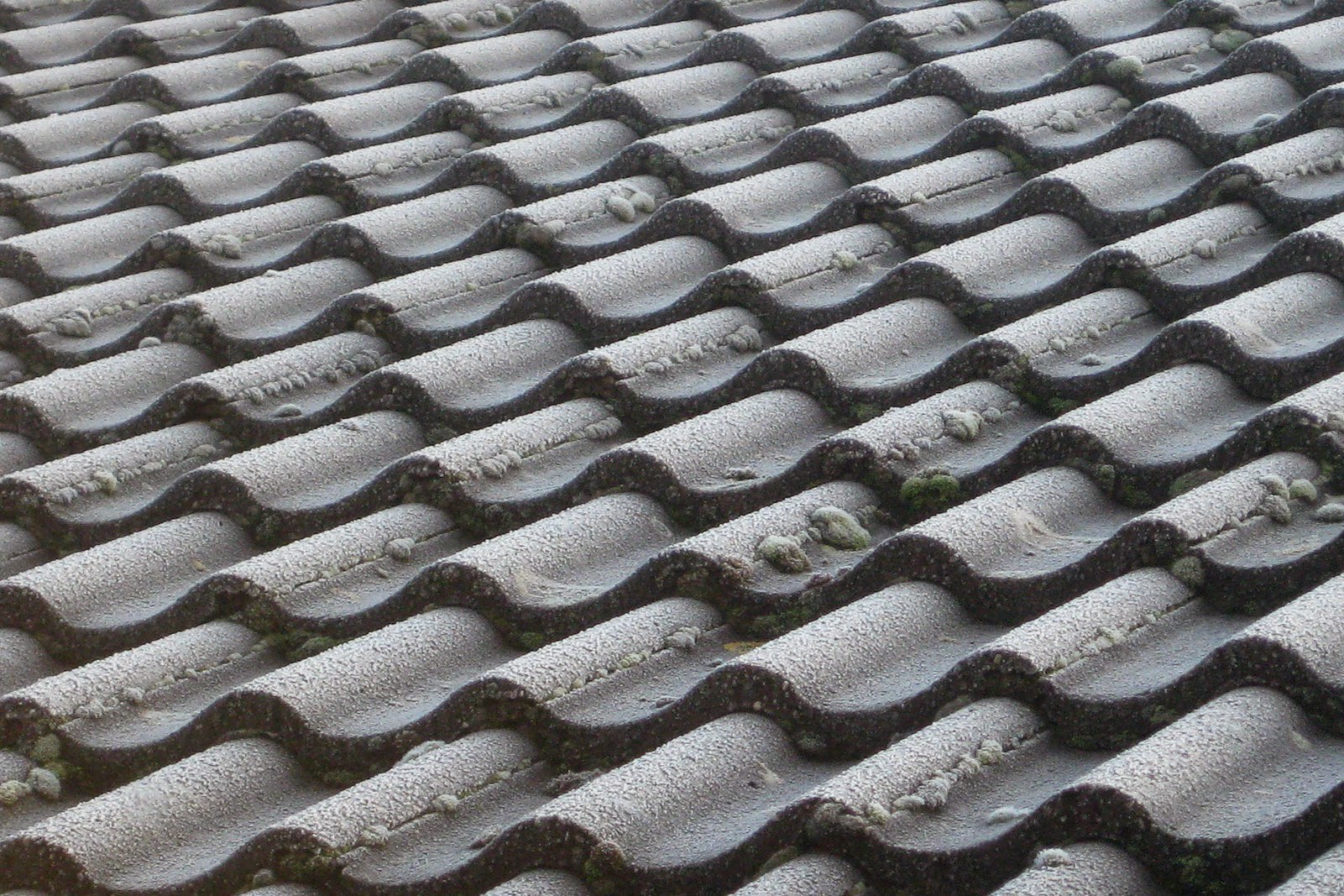 This weekend the forecast says it will be quite wet and windy so some washing has just gone outside to 'dry'.
Posted by Dc at 09:30