The skies are currently very dark grey/black as I write this early morning post. The wind is picking up and I was going to put some washing on the line but might keep it in the conservatory!

Yesterday I attempted a Dutch Apple Tart. Very fiddly and I won't be making it using this recipe again. I have since found a 'more normal' way of making the pastry element and will use that recipe next time. Apart from the pastry being far too short (wouldn't roll properly even after the allotted time of 1 hour in the fridge), it cooked far quicker than the 1 hour 15 minutes stated.

However, it did taste nice, the leftover pastry made some fantastic biscuits so all was not lost. Herewith the photographs: 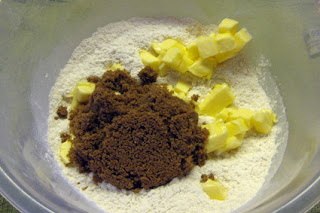 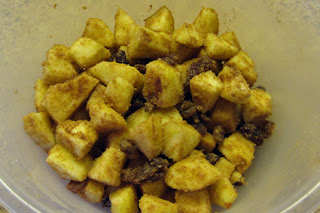 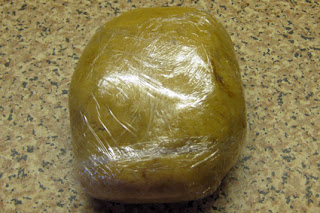 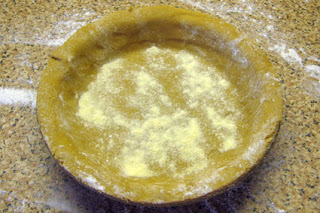 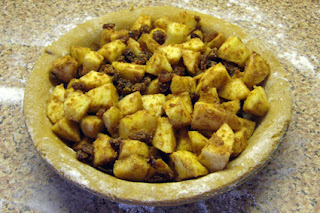 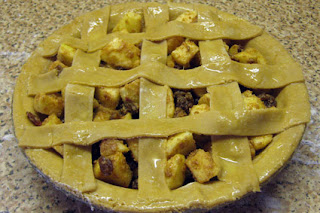 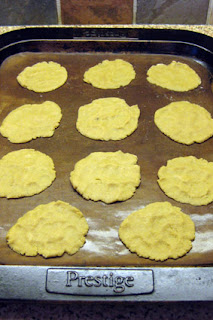 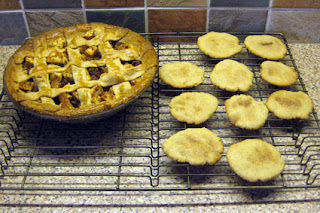 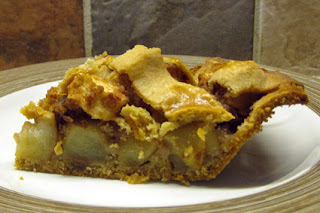